A brief history of Southside Church 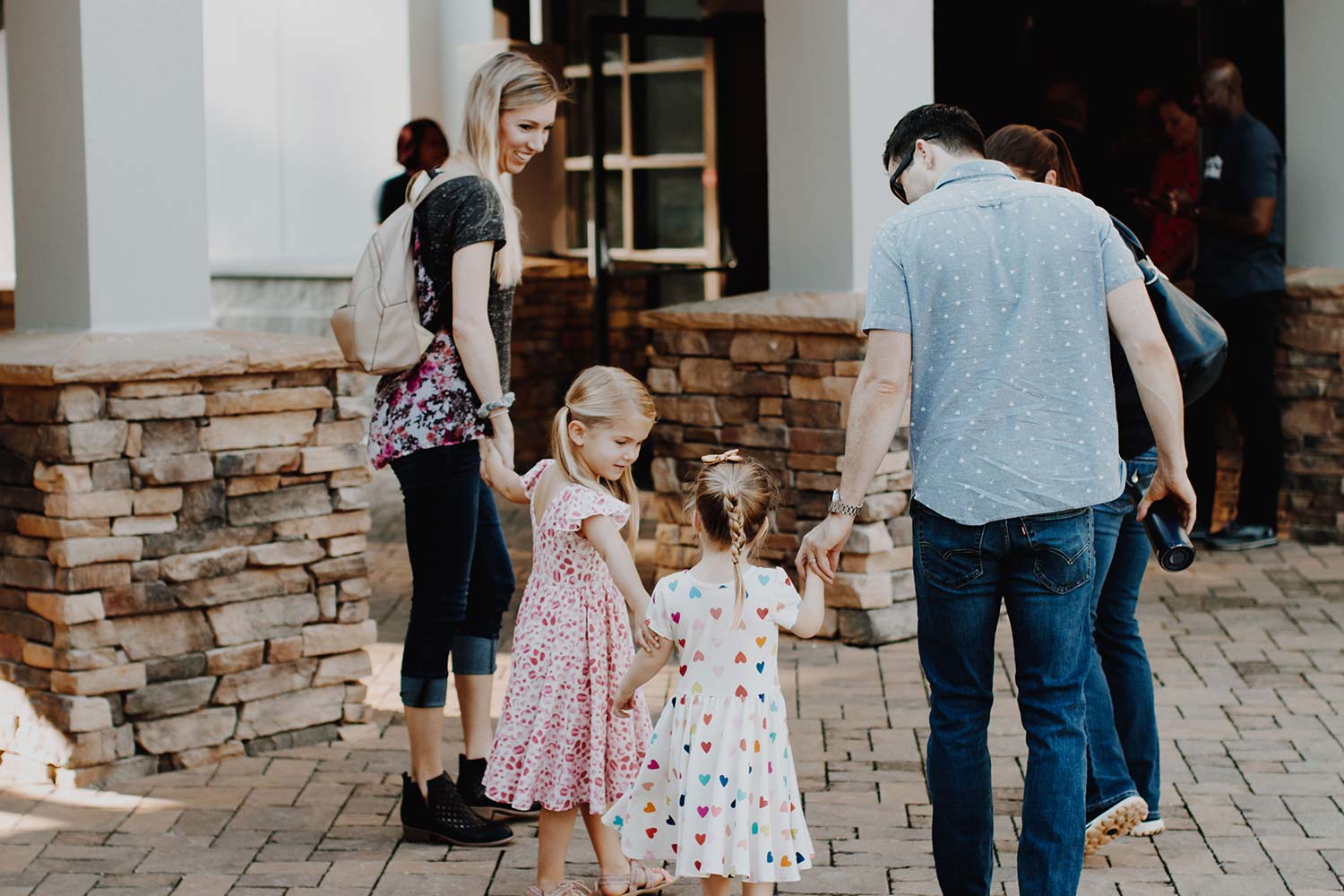 In the Beginning
A group of people living on the Southside of Atlanta found themselves driving up to two churches on the northside where they love the preaching, worship and kids programming. It felt in their words, “relevant and irresistible.” Those two churches were North Point Community Church and Buckhead Church. They were willing to drive to Alpharetta or Buckhead to attend, but knew their un-churched friends and neighbors that lived on the Southside probably wouldn’t. This group was led by Andrew Cathy and Kim Pace.

So, in the summer of 2004, this dedicated group of people began meeting in a small group to watch NPCC online and approached the leadership team of NPCC who encouraged and advised this group to hire a Lead Pastor to plant a church in Peachtree City. Chris Patton was hired as the Lead Pastor at the end of 2004 and Southside Church became an official church plant in 2005. Andy Stanley and the North Point Ministries leadership invited Southside to become one of the first “North Point Strategic Partner (NPSP)” church plants. NPSP churches are affiliated churches that share the same mission, strategy, values, and ministry model as North Point Community Church and its Atlanta area campuses but provide their own leadership, finances, and governance.

The first official Southside church service was held on September 18th, 2005. Like the early days of North Point, Southside held services every other Sunday for the first 6 months. In March of 2006, weekly services were launched including two morning service times.

Beyond the Numbers
Since it began years ago, Southside Church has grown to nearly 40,000 people actively involved in some fashion in our database with nearly 60 staff across 4 campuses located on the southside of Atlanta. Southside Church campuses are located in Peachtree City, Newnan, Stockbridge, and Chattahoochee Hills as well as online/digital engagement. Plans are to add more Southside campuses as God leads. Our vision and mission are to create churches unchurched people love to engage and to inspire people to follow Jesus by engaging in the life and mission of the church. Even though this is beyond amazing, what gets us most excited is seeing God change the lives of a children, teenagers, or adults through baptism, serving, inviting friends, world missions, and/or giving generously. One of our favorite ways to endear and inspire our communities is through our annual Be Rich initiative where nonprofits in our area have received thousands of hours of community service as well as been given hundreds of thousands of dollars from Southside Churches to do what they do best. We want our communities to know that God and the church are FOR them and not against them. To ultimately endear, inspire and equip all ages to follow Jesus as He makes life better and makes us better at life. We have never been more excited about the future God has for us!

Select your location for detailed information